Looking to sell your Omega watch in Shrewsbury? 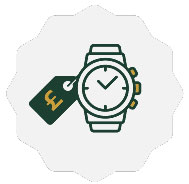 We offer highly competitive prices for all models of Omega watches 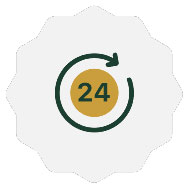 At Watches by Timepiece we provide a quick and hassle free way to sell your Omega. We will buy in most pre-owned or nearly new Omega watches in Shrewsbury, including Aqua Terra, Chronostop, DeVille, Geneve and Speedmaster models. Whether you are looking to sell outright or part exchange against one of our watches we will offer the best prices. Looking to part exchange your watch? Please view our stock for our currently available Omega watches for sale in Shrewsbury. 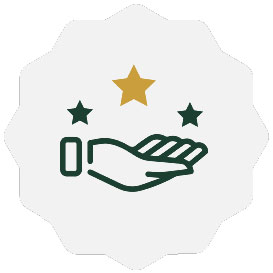 Tell us about your Omega watch

Fill out the form above, let us know the type, age, and style of watch you own and send us some pictures 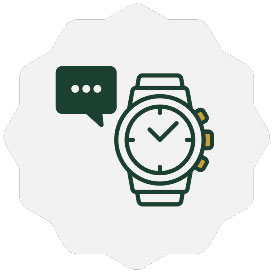 Leave it to our experts for a same day valuation

Sell your Omega watch for cash at our shops across North-West England. Located in Wigan, Blackburn, Bury, Chester, Telford, Shrewsbury and the Trafford Centre in Manchester

We are a trusted and reputable company which was first established in 1991 with not only our online store but also seven brick and mortar retail branches across Shrewsbury and the North-West of England. We pride ourselves on providing outstanding customer service and giving complete peace of mind from start to finish.

Can't visit one of our shops?


We can arrange to meet you to speak to one of our experts about your Omega watch.

Where can I sell my Omega near me?

We have seven retail shops across North-West England, situated in the Trafford Centre in Manchester, Chester, Telford, Shrewsbury, Blackburn, Bury and Wigan. We also have an office in Canary Wharf, London which is by appointment only. For customers who can't travel to our retail shops we can arrange to meet up to complete the buying of your Omega.

How to sell my Omega watch?

Simply fill out the form with as much information about your watch as possible, such as the model number, condition, when last serviced, etc. We will contact you to discuss any details about your watch and then give our offer to purchase. Alternatively, you can email our buying department at watchbuyer@watchesbytimepiece.com

Can I part exchange my Omega watch?

Simply put, yes! We will gladly provide a bespoke part exchange offer for your watch against any watch we have in stock. Please do tell us which of our Omega watches you are looking to purchase in the additional details of the form above, or simply click the "Part Exchange" button on the product page for the watch on our website. If you are looking for a specific model of watch that we do not have in stock, please do still get in touch. We have a large network of sources and can supply most models of Rolex, Omega, Patek Philippe and other brands.

How much is my Omega worth?

If you are looking to value your Omega to sell, when making our offers on nearly new, pre-owned Omega watches and vintage Omega watches there are many factors which are evaluated in order to give the best valuation offer price we can. Details such as age, condition and availability can affect prices and we use our many years of experience with buying and selling these kind of luxury watches to work out the true value of the watch so we can give the very best prices.

Shrewsbury is a market town in the county of Shropshire. This town lies on the River Severn and is situated only 9 miles East of the England-Wales border. The town is well known for its Medieval street plan and contains over 600 buildings that are listed. Many of these contain timber framing, dating back to the 15th and 16th centuries.
Shrewsbury neighbours Welshpool, Bridgnorth and Kidderminster with Telford only 14 miles away and Birmingham 43 miles away.
The Severn also separates Shrewsbury town centre and the northern suburbs from the eastern, western and southern suburbs. Some influential areas of the suburbs of Shrewsbury are Bayston Hill, Meole Brace and Battlefield.
The River Severn has always been influential throughout the history of Shrewsbury and was often used throughout the Medieval period in order to transport wool from the town. The river used canal systems in order to transport this wool throughout the UK.
Shrewsbury castle is a large red sandstone fort which lies on a meander of the River Severn. Now lying directly above Shrewsbury Railway Station, the castle is a Grade I listed building. The castle was ordered in 1067 by King William I and was used as a base for operations into Wales. Town Walls were also later added around the castle to strengthen defences from Welsh raids. However, not much of that is left remaining now.

Having trouble uploading images or using the form?

Having trouble uploading images or using the form? You are welcome to email us at watchbuyer@watchesbytimepiece.com. Simply provide your name and contact details so we can get in touch and we will get back to you as soon as possible. Please also include as much information about your watch as possible such as the brand, model number, age and whether the original box and paperwork are available. Don't forget to attach any photographs you have of the watch as these help us to provide the fairest offer we can. 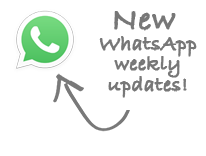 Receive the latest offers and promotions